“As the year comes to an end,I would like to get a haircut so thatI canhave a new look for the new year.”Mr. Luo said to the reporter from Jimu News while looking at himself in the mirror excitedly. He lives in Wutie Community, Shuiguohu Street, Wuchang District, Wuhan.

Mr. Luo has difficulties in his mobility and has to rely on crutches when going out. On January 15th, Wang Kanghua went to his home with his toolkit to give him and his father a haircut free of charge.

Wang Kanghua is 71 years old and has been a member of Communist party for 25 years. After his retirement in 2010,he has always thought about what he can do for his community. In early 2017, a community hairdressing team for the elderly was organized, recruiting volunteers who can offer free hairdressing services for the communitys residents. Beforehand, the volunteers would be sent to a hairdressing school to get professional training.

Wang Kanghua immediately registered, but when he arrived at the hairdressing school, he only then found out that he was the only male among the 15 volunteers.

As he has always been interested in crafts work since his childhood, Wang Kanghua picked up hairdressing very quickly. He not only learned at school, but also kept practising when he was at home. After a year of learning and practice, his hairdressing skills were just as good as that of a professional hairdresser.

After he successfully became a volunteer hairdresser, Wang Kanghua was always ready to provide hairdressing services and participated in the “Monthly Haircut” charity event held in his community. He has always paid keen interest to the needs of the elderly with mobility difficulties and the disabled people by offering door-to-door hairdressing services. His tools include two hair clippers, two pairs of scissors, one hair brush and one comb.

Mr. Luo and his father are one of Wang Kanghuas regular customers who enjoy his regular door-to-door hairdressing services. The service is offered once a month in summer and once a month and a half in winter and this been ongoing for five years.

“They trust me and appreciate my hairdressing skills, and so I cannot let them down. Sometimes they insist on offering me money as paymentor drinks, but I have always politely declined.” said Wang Kanghua, “As a member of the Communist Party and a volunteer, its my duty as well as my honor to serve the people. I would never accept any money, not even a penny.”

An aged couple in building 25 in Wutie Community would only agree to have their hair cut by Wang Kanghua. Whenever they called, Wang Kanghua would immediately takehis tools and head to their home to offer his services. When giving a haircut to the paralyzed wife, he would be even more so cautious.

For instance, since she often shook her head involuntarily, Wang Kanghua would carefully hold her head with one hand and operate his tools with the other. When trimming the hair near her ears, he would lift her hair up to avoid hurting her. In addition, he would also avoid touching her gold earrings when using scissors as goldware was delicate.

“Since most elderly people would like to get their hair cut short in a stable and fast manner, I usually pay particular attention to sharpeningmy skills everyday and with this practice perfection naturally follows,” said Wang Kanghua.

Wang Kanghua on average offers door-to-door services to five families with difficulties in his community each month. Whats more, he and other volunteers in his team go an extra mile and provide services for other communities too, covering more than 10 communities around the Hongshan Square. During the pandemic in 2020, he also offered his hairdressing services to the assistantmedical staff from Jiangxi province, Hebei province and Shanxi province.

“I am proud to be able to do something for the society, to the best of my ability even after my retirement,”said Wang Kanghua. Each year, the community officials renew his tools to ensure his courtesy services are always available. 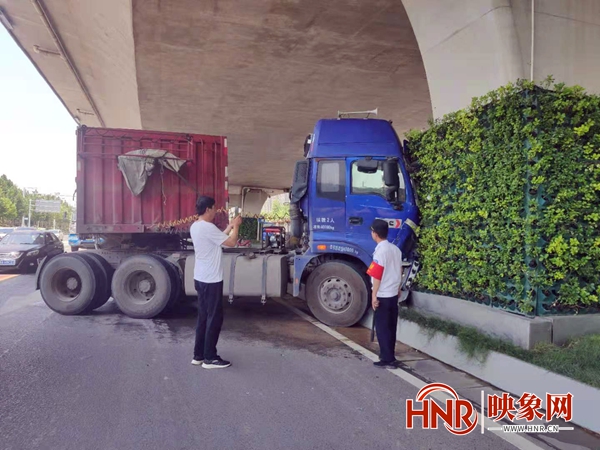